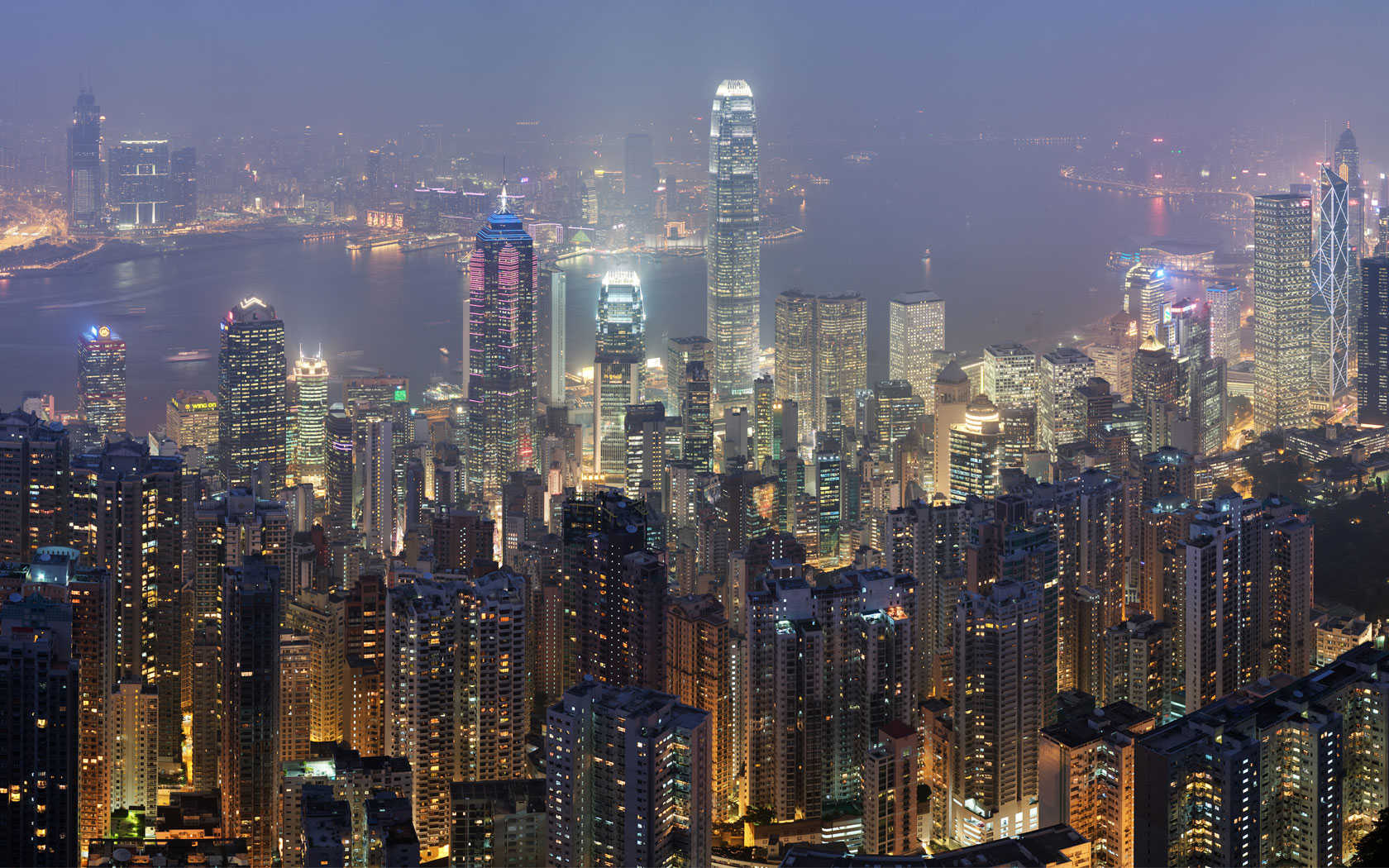 Dec. 10 (UPI) -- PlayStation released a new episode of State of Play Tuesday which announced that a remake of survival horror classic, Resident Evil 3, is set to be released for the PlayStation 4 on April 3.

The game, which first came out for the PlayStation 1 in 1999, will be completely remade with new graphics and gameplay. Resident Evil 3 also famously features the all-powerful Nemesis zombie who is hunting Jill down.

Resident Evil 3 will also include Project Resistance, an online multiplayer mode which was first announced in September.

The State of Play presentation ended with a message from PlayStation creator Ken Kutaragi in honor of the brand's 25th anniversary, followed by a brief teaser for upcoming samurai epic, Ghost of Tsushima.

The teaser was brief, only showing an armored samurai getting ready for battle against three enemies. PlayStation said that more of Ghost of Tsushima will be shown on Thursday during The Game Awards.

Also released was a gameplay trailer for Babylon's Fall. A new fantasy action game from Square Enix and Platinum Games. The clip featured a swordsman delivering a number of flashy combos to enemies before taking on a towering foe.

No release date for Babylon's Fall was announced, however, more information will be released in the summer.

Predator: Hunting Grounds, an online multiplayer game based on the Predator films, received a new gameplay trailer highlighting the different Predator classes that will be available. The game will be released for the PlayStation 4 on April 24.

Other PlayStation 4 announcements included Untitled Goose Game will be released on Dec. 17, Dreams will arrive on Feb. 14, fantasy battle royale game Spellbreak will be released in Spring 2020, PlayStation VR title Paper Beast is arriving in early 2020 and first-person puzzle Superliminal is coming in April.