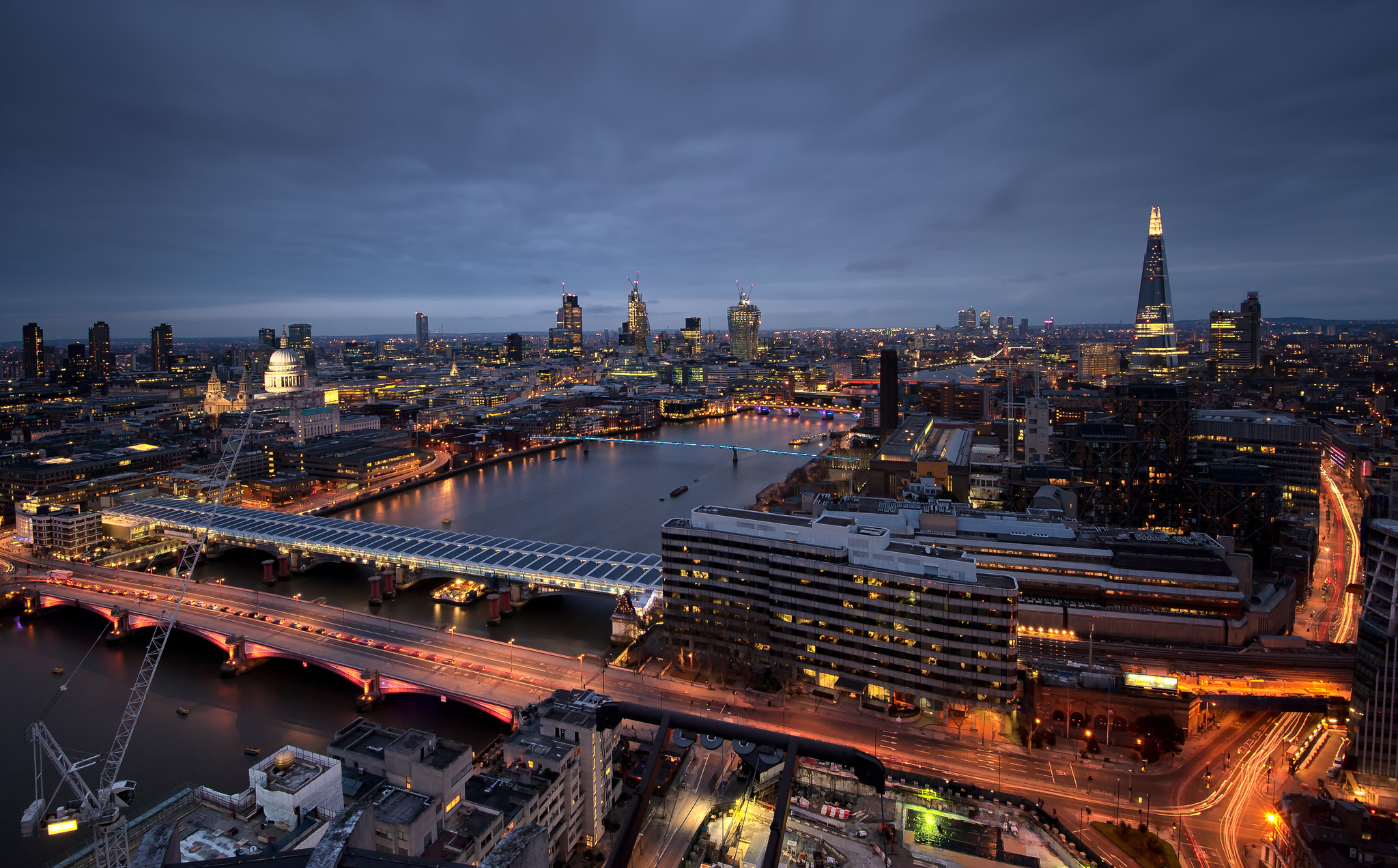 When the final whistle sounded at Goodison Park On Saturday, April 9, the cheers from the stands could almost be heard a few miles down the road at Aintree where the Grand National meeting was taking place.

Those cheers were followed by a collective sigh of relief as the 1-0 victory over Manchester United secured Everton three precious points in their fight for Premier League survival. And they were dampened by the knowledge the club is not yet out of the woods.

Another formidable opponent awaits the Blues on Wednesday evening when Leicester City are the visitors to Goodison Park. A further three points would prove invaluable for Everton who sit just above the relegation zone. Other big challenges await including a trip to Anfield to face their biggest rivals Liverpool.

“My job, first and foremost, is to lift everyone and be positive, try to go again,” said manager Frank Lampard after the victory over United. And go again is what he and his players will have to do – eight more times between now and May 22.

Liverpool FC legend Bill Shankly’s famous quote – “football is not a matter of life and death, it is much more important than that” – arguably takes on real meaning with Everton’s new stadium being seen as a catalyst for the regeneration of a large swathe of north Liverpool.

And the worry is that if Everton were to drop down to the Championship, the loss of TV and commercial revenue could be significant. Given any external investors in the stadium would be looking for a hefty return, would relegation threaten the commercial viability of the project?

LBN understands that even if the unthinkable happened and Everton did fall through the relegation trap door, the stadium will still go ahead. More than £100m has already been ploughed into the project from majority shareholder Farhad Moshiri, from public sector funding and from a naming rights ‘first refusal’ agreement.

Everton is now on the verge of securing around £300m in senior debt (this is debt from a lender that would take priority over other creditors in the event of administration or liquidation). Although being kept under wraps, a specific funder has already been lined up.

And on Wednesday last week it announced what is being seen as a remarkable deal with main stadium contractor, Laing O’Rourke. It is a deal that could be critical in persuading the unnamed investor to commit even if Everton was to lose its Premier League status.

The construction giant started work on the arena, at Bramley-Moore Dock in Liverpool Waters, last summer and real progress has been made on the 12-phase project which is expected to take 150 weeks. It is hoped the Blues will be able to kick off the 2024-25 season at the new ground.

And now Laing O’Rourke has agreed to complete the construction of the 52,888-capacity waterfront arena, while also providing Everton with greater certainty as to the cost of the remaining stages of the project. It means the builder will take on a financial risk, a brave decision in the context of soaring raw material, energy and labour costs.

It is believed Laing O’Rourke is keen to use the project as a global showcase, a demonstration how it can deliver schemes of scale and prestige. LBN has learned that executives of other Premier League clubs are gobsmacked at the deal, secured by Everton chief executive Professor Denise Barrett-Baxendale.

One executive, who recently oversaw the building of his club’s own new stadium, was reported to have asked “how did you do it?”. It is almost a given that the cost of football stadiums always goes higher than the original estimate – just ask Tottenham Hotspur. Everton may be about to buck that trend.

With a bit of skill that would impress even Frank Lampard, Prof Barrett-Baxendale may have beaten the proverbial offside trap. It is a reminder that football clubs need strong leadership throughout, not just on the pitch and in the dugout.

Successful delivery of the stadium would also trigger a legacy project, comprising a number of new community facilities around Everton’s current home at Goodison Park in Walton, an investment that would be sorely needed in what is one of the most deprived districts in the country.

Bramley-Moore Dock itself is in the heart of Peel L&P’s £5bn Liverpool Waters regeneration project. First unveiled more than a decade ago, Liverpool Waters promised whole new neighbourhoods with homes, offices, shops and restaurants along with public squares and walkways.

However, progress has been slow. Two residential towers have been delivered at Princes Dock and another scheme, from developer Romal Capital called Quay Central in Central Docks, has also been completed. But a second Romal scheme, worth £100m, is in the hands of a planning inspector after being rejected by Liverpool City Council.

Work is also well under way on the new £70m Isle of Man ferry terminal but the delivery of the stadium would be seen as a big win by Peel L&P and would likely lead to further development in the immediate vicinity.

Similarly, the area outside of the Liverpool Waters zone, around the old dock road and up to Great Howard Street, the so-called ‘Ten Streets’ district, would also receive a huge boost. At first glance the Ten Streets area looks a little shabby and neglected but take a closer look and you will see a hive of activity.

Dozens of businesses, including those in the creative and digital sectors, now occupy space in the tight streets leading down to the waterfront. Close by is also the popular Titanic Hotel as well the the £130m transformation of the historic Tobacco Warehouse into high quality apartments.

There are already reports of rising commercial property values in the area off the back of the expected surge in activity and footfall from the stadium. Added to that is the launch later this year of the Liverpool City Region Freeport project. Based across multiple locations, the Freeport will offer significant tax incentives to investors.

Projections of the wider economic benefits of major infrastructure schemes often have to be taken with a pinch of salt. Everton did commission economic impact studies. They are often more educated guesswork than solid projection but there is no question that the stadium will have a big effect on the immediate area.

It has been estimated the development will deliver a £1bn boost to the city’s economy and provide up to 15,000 jobs for local people (12,000 during the construction phase). It is also estimated that it will attract an extra 1.4m visitors to the city each year and more than £255m will be spent through the local supply chains.

As stated above, the scheme could accelerate other local development – at Liverpool Waters and Ten Streets – worth more than £650m and provide an annual boost of £2.1m in Council Tax receipts and extra Business Rates income of £1.7m per year.

Local government is very keen on the project. Liverpool City Council was prepared to put its UNESCO World Heritage Status on the line to back the stadium. And the infilling of the Grade II-listed Bramley-Moore Dock was a step too far for UNESCO after a 10-year stand-off over new developments. World Heritage Status was duly taken away from Liverpool last summer.

The Liverpool City Region Combined Authority (CA), headed by Metro Mayor Steve Rotherham, is also prepared to back the scheme with hard cash. It has offered Everton a £15m grant and a £30m loan towards the development. The club will be taking the grant but has told the CA it does not need the loan.