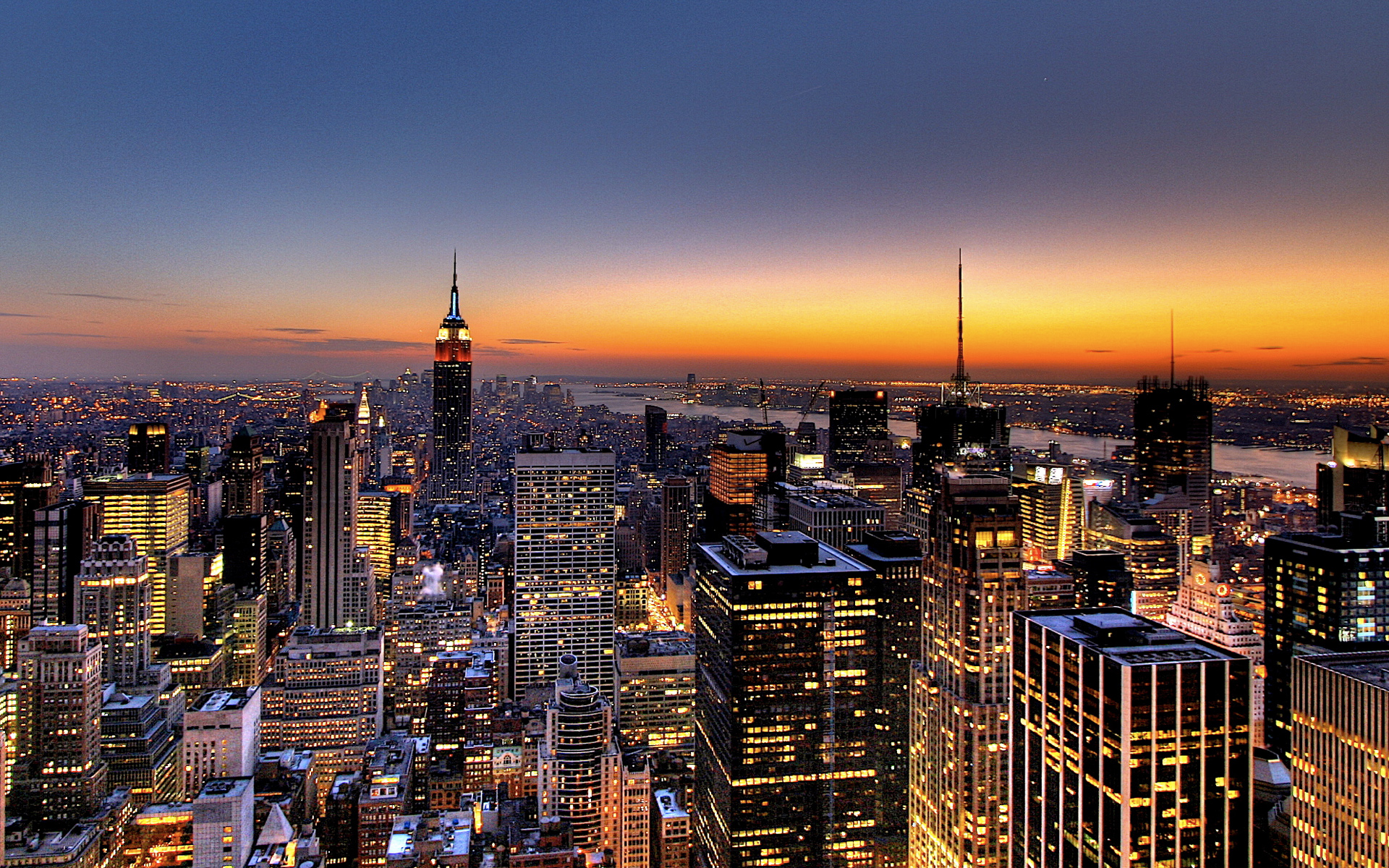 While FICO® Safe Driving Score improvement was the most significant for drivers who were initially identified as Very High Risk or High Risk, those identified as Medium Risk also improved, and Low Risk drivers maintained their good performance levels.

In terms of individual driving behaviours, users saw a significant decrease in the number of negative Acceleration, Braking, Cornering, Phone Distraction, and Speeding events, though the reduction in Speeding and Distraction events was most notable.

“When we launched Mentor to help organisations manage the safety of those who drive for work purposes, incorporating actual driving behaviour insights and the flexibility to accommodate any vehicle type in any location, we knew this was a game-changer for driver risk management,” said Ed Dubens, Founder/CEO of eDriving. “Today, it’s incredible to think that 1.5 BILLION miles have been driven using the Mentor program around the world, and our analysis shows that driving behaviour has significantly improved throughout the course of these trips. We’re proud that clients can witness such dramatic behaviour change, and know they are proactively supporting and encouraging safer driving behaviours for the benefit of all road users.”

Launched globally in 2018, Mentor by eDrivingSM is used by organisations around the world to help improve driver behaviour among employees driving for work purposes. The digital program uses smartphone sensors to collect and analyse data on the driving behaviours most predictive of risk. These include Acceleration, Braking, Cornering, Speeding, and Phone Distraction,  one of the biggest threats to road safety today.

Through eDriving’s partnership with industry analytics leader FICO, driver on-road performance is converted into an individual FICO® Safe Driving Score, which has been validated to help predict the likelihood of a driver being involved in a collision. Personalised insights are provided privately to drivers after each trip, showing both positive and negative driving events and exactly where they occurred. Additionally, engaging, interactive micro-training modules are delivered directly to the driver in-app to help promptly remediate identified risky behaviours.

“The FICO® Safe Driving Score was developed to address the ever-present issue of commercial fleet losses caused by collisions, and has been fine-tuned to the specific needs and requirements of fleet safety management programs,” noted Rachel Bell, Vice President, Scores & Analytics, at FICO. “We’re absolutely thrilled to see that this latest analysis unequivocally confirms the FICO® Safe Driving Score’s ability to be used to provide valuable and accurate driving insights, and to help promote sustainable improvement in driving behaviours, and a safer driving experience.”