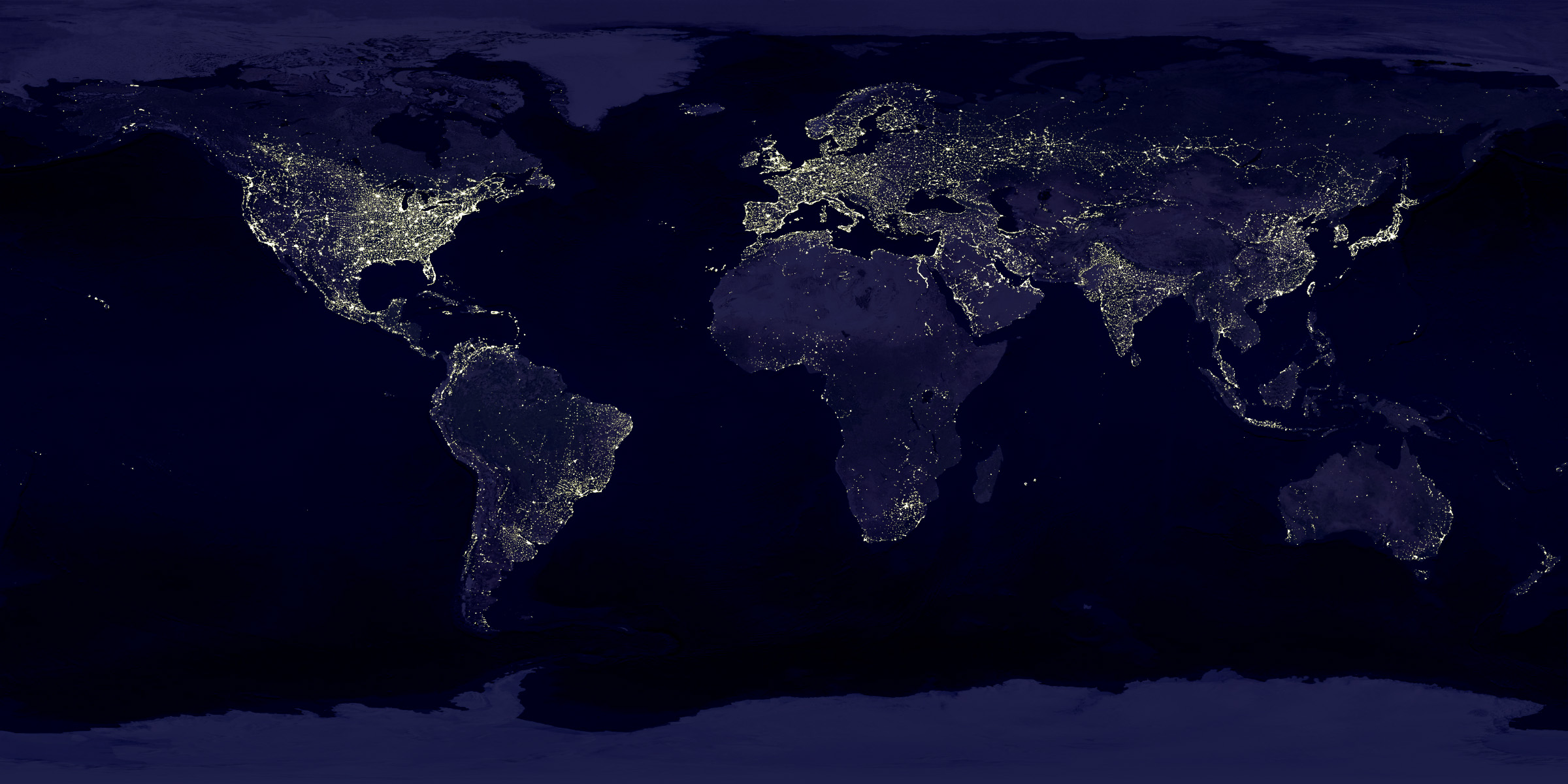 A New York state judge has handed Exxon Mobil an important victory in the civil case brought by the state’s attorney general that argued that the company had engaged in fraud through its statements about how it accounted for the costs of climate change regulation.

After some four years of investigation and millions of pages of documents produced by the company, the judge said, attorney general Letitia James and her staff “failed to establish by a preponderance of the evidence” that Exxon violated the Martin Act, New York’s powerful legal tool against shareholder fraud, in the closely watched case.

In a statement, the company said “Today’s ruling affirms the position Exxon Mobil has held throughout the New York Attorney General’s baseless investigation. We provided our investors with accurate information on the risks of climate change. The court agreed that the Attorney General failed to make a case, even with the extremely low threshold of the Martin Act in its favor.”

In a statement, Ms. James said, “For the first time in history, Exxon Mobil was compelled to answer publicly for their internal decisions that misled investors.”

The company, she said, “never took seriously the severe economic impact that climate change regulations would have on the company, contrary to what they were telling the public,” and the trial showed “the lies that have been sold to the American public for decades.”

Exxon’s statement also said: “Lawsuits that waste millions of dollars of taxpayer money do nothing to advance meaningful actions that reduce the risks of climate change. Exxon Mobil will continue to invest in researching breakthrough technologies to reduce emissions while meeting society’s growing demand for energy.”

Throughout the 12 days of hearings, there were indications that the judge, Barry Ostrager, might rule against the state. He seemed frequently impatient with the presentation by the attorney general’s staff, and was fully engaged in the testimony from the company’s former chairman, Rex Tillerson. But a judge’s comportment at trial is no sure indicator of the ultimate decision and there was always an open question about whether the state’s reliance on the Martin Act, which gives the attorney general sweeping powers to investigate and fight fraud, might still tip the judge’s decision in favor of the state.

That, however, did not happen.

In the lawsuit against the company, filed last year under Barbara Underwood, who was attorney general at the time, the state argued that Exxon had erected “a Potemkin village to create the illusion that it had fully considered the risks of climate change regulation and it had factored those risks into its business operations.” The suit also claimed the company knew that “its representations were not supported by the facts and were contrary to its internal business practices.”

The judge accepted Exxon’s argument that its internal practices to evaluate the possible costs of regulations of greenhouse gases on future projects “do not impact the company’s financial statements and other corporate books and records” at issue in the shareholder fraud charges. He said the state had presented no testimony that any shareholder had been misled, and that a company report that the state had argued was misleading was, based on evidence presented at trial, “essentially ignored by the investment community.”

Judge Ostrager was careful to point out that the decision did not touch on the fossil fuel company’s possible role in global warming. “Nothing in this opinion is intended to absolve Exxon Mobil from responsibility for contributing to climate change in the production of its fossil fuel products,” he wrote, noting that the company “does not dispute either that its operations produce greenhouse gases or that greenhouse gases contribute to climate change. But Exxon Mobil is in the business of producing energy,” he added, “and this is a securities fraud case, not a climate change case.”

And in that battleground he said, the company had not made “any material misrepresentations” that would have misled a reasonable investor.